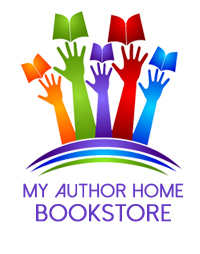 Sara had her life together after her husband walked out, leaving her to raise their son, Jimmy, alone. She's chasing year end awards on the regional show circuit and loving the single life. Now that her son's a teenager, her ex has returned, determined that his son know his father. A noble cause, but when he reveals that their divorce never was final, she has to wonder, what trick is he going to pull now.

She refuses to let anything come between her and her son, or her goals of year end glory. Not even the man that fathered her child or her rival on the circuit, who she fears she's falling for.

Note: Each book in the Noble Dreams series focuses on one character, though a fuller picture is provided by reading all the books in the series.